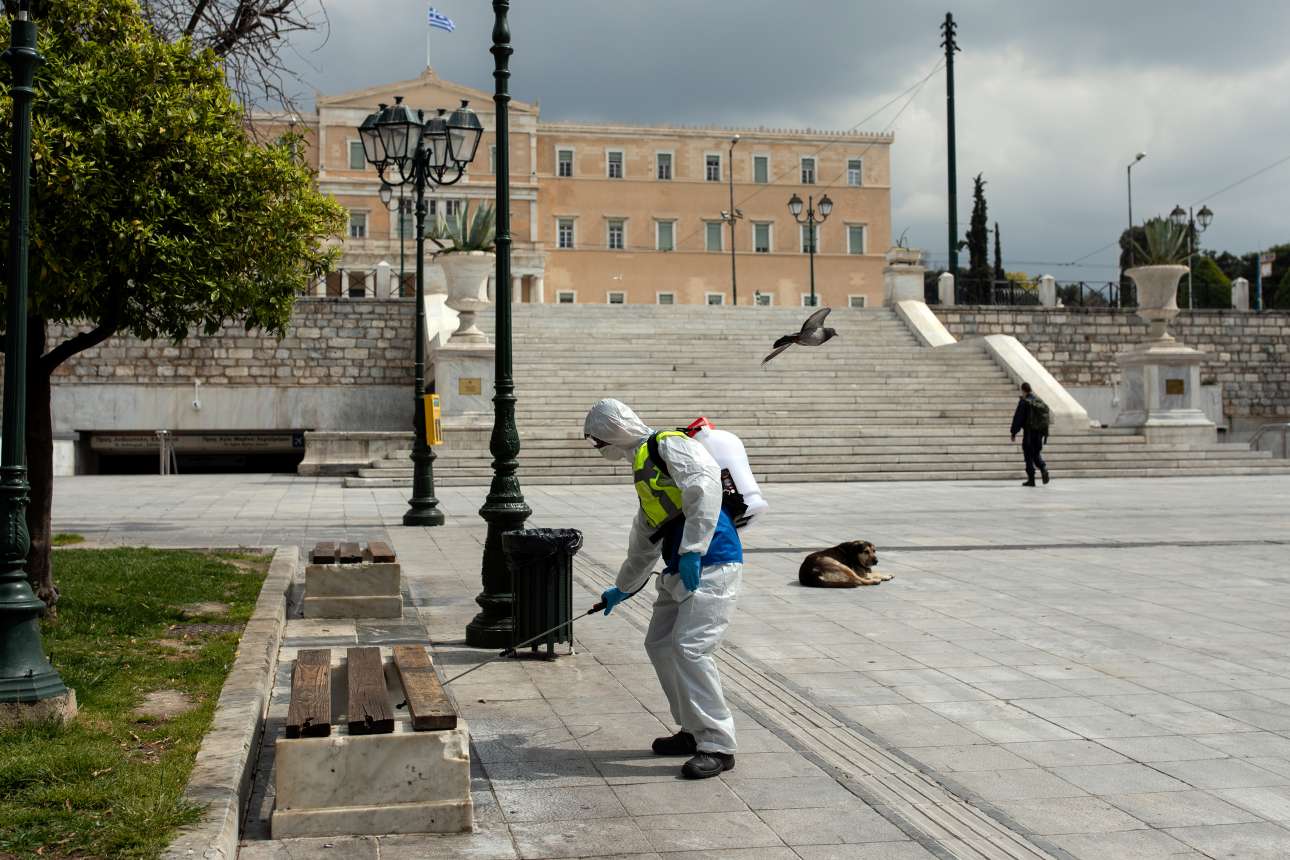 Government spokesperson Stelios Petsas thanked Greek citizens for their response to the measures to contain the spread of the coronavirus on Monday, as Greece’s infection and death rates remain impressively low compared to other EU member states of similar size.

Petsas also noted that if everything goes well, May could possibly be the month when Greece sees the first easing of the curfew first imposed on the country in late March.

While describing the relative number of cases and deaths in different countries, Petsas presented two graphs, comparing Greece with Portugal, Belgium and the Netherlands.

These clearly show that the numbers in Greece are impressively lower than the other EU member states of similar size. However, the authorities still insist that, despite this very positive result, everyone still must stay at home, and no measures have been rescinded yet.

Petsas said that the vast majority of people in Greek society are following the government’s instructions — while pointing out that “there can be no complacency” or easing of the measures at this time.

“Without strict measures, we would now be experiencing tragic moments,” Petsas said, adding that “with the measures we have taken, we have stopped the virus. Let’s hold on to our gains. If we ease up, we will pay for it.”

The government spokesman also emphasized that citizens will be soon able to enjoy the first results of Greece’s extraordinarily strict measures taken against the disease, with the coming of the month of May.

However, Petsas did not rule out the possibility of even stricter measures to be taken ahead of Greece’s greatest holiday of Easter, on April 19, to prevent any possible complacency on behalf of society. 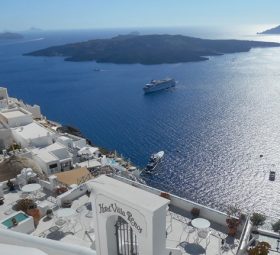 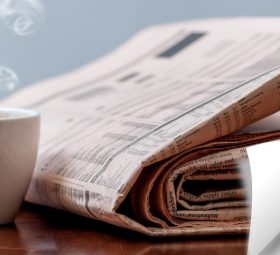 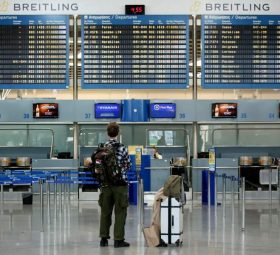 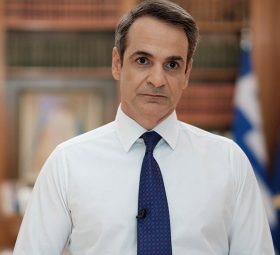 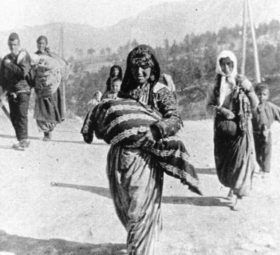 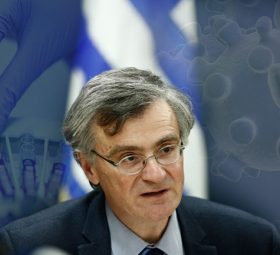