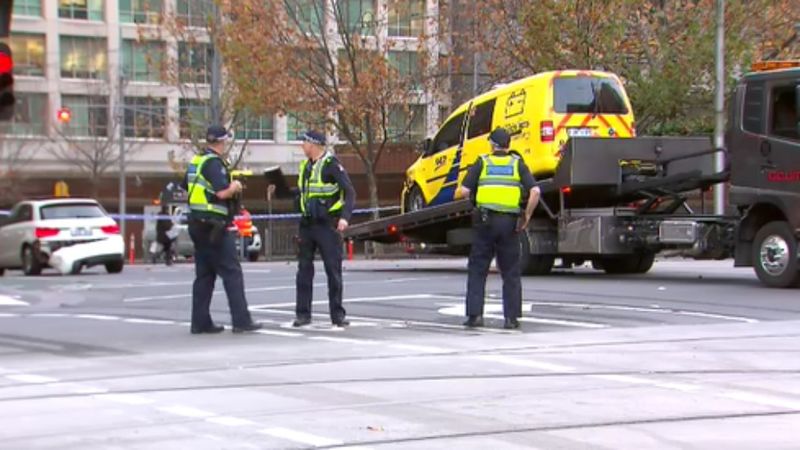 FIVE pedestrians, including a child in a pram, were taken to hospital after a van ran a red light in Melbourne’s CBD this afternoon.

FIVE pedestrians, including a child in a pram, were taken to hospital after a van ran a red light causing another car to hurtle out of control at a busy intersection in Melbourne’s CBD on Sunday afternoon.

Police described the multi-car accident at the corner of William and La Trobe streets as chaotic when an Uber car performing a hook turn was hit by an RACV van just before 4pm, causing it to plough into pedestrians. Nicole Brown was a passenger in the Uber car which was struck by the van.

“A yellow RACV van just came up on the inside of us, clipped the car,” she told Channel 7.

“Our car lost control and it just started spinning, we took out all those people and it was just so bad.” The Toyota also hit a number of stationary cars at the traffic lights.

Detective Acting Sergeant Mark Kelly said the driver ran a red light, and he was co-operating with police.

“The scene was chaotic but it was well managed by all emergency services,” Acting Sgt Kelly said.

“The driver stopped immediately and is very co-­operative.

Police say drugs and alcohol were not a factor and the cause was “accidental”.

“There was no malice involved,” Acting Sgt Kelly added.

The adults were taken to both the Royal Melbourne Hospital and St Vincent’s Hospital.

One of the injured children was taken to the Royal Children’s Hospital with cuts on her face and legs.

Police are still investigating the exact cause of the collision, but are treating the crash as accidental.

Anyone who witnessed the collision or has further information is urged to contact Crime Stoppers on 1800 333 000 or submit a confidential crime report at ­crimestoppersvic.com.au. 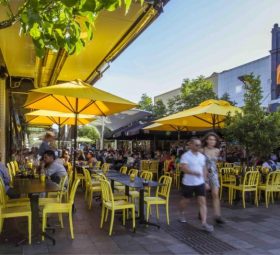 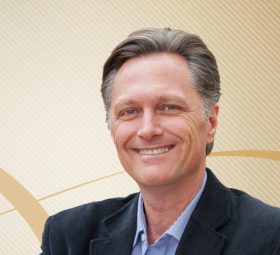 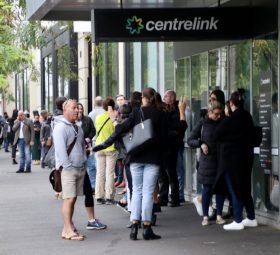 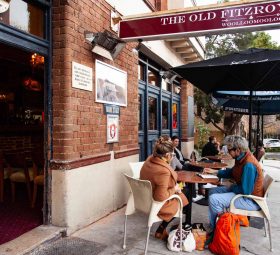 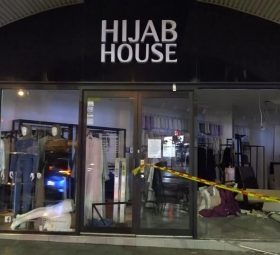