Melbourne gunman on the run after another daylight shooting 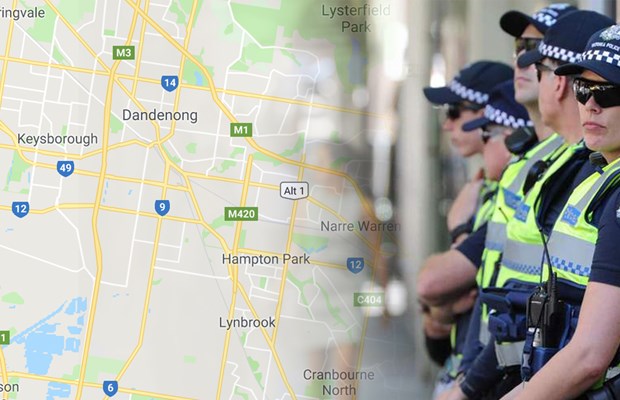 A GUNMAN IS ON THE RUN AFTER A SUSPECTED TARGETED ATTACK IN MELBOURNE.

Police were called to a home in Fullham Close, Hampton Park at around 9:30AM, following reports of a shooting.

A man was found with gunshot wounds to his lower body. He is in a stable condition.

“The exact circumstances surrounding the incident are yet to be determined however, it appears to be a targeted attack,” said a Victoria Police spokesperson.

Police are currently at the scene of the shooting. 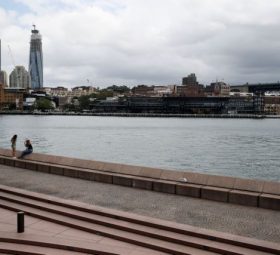 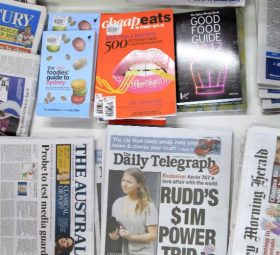 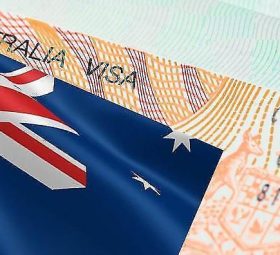 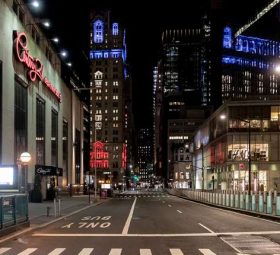 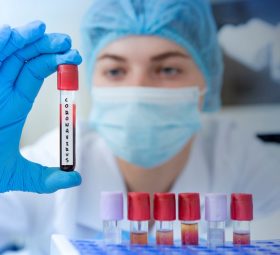 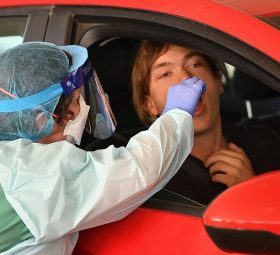