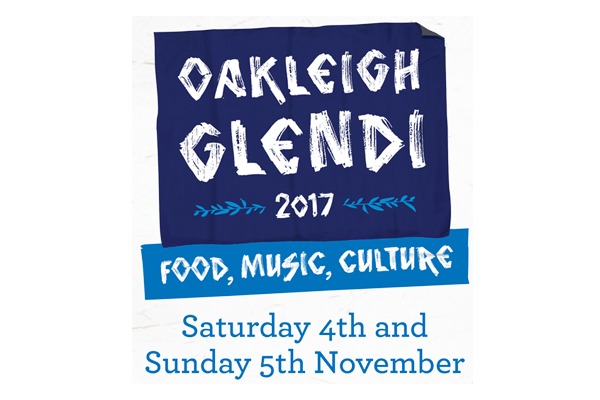 Attracting over 20,000 people, the Oakleigh Glendi is a celebration of cultural diversity with an emphasis on Greek culture through music, performance and food.

This, free, two – day event celebrates the local community’s rich Hellenic culture, including the commemoration of the official Greek National Day known as ‘Ohi’ and the Patron Saints of Sts Anargiri, while endorsing and promoting the many other cultural identities that are present in Australia.

The Oakleigh Glendi will provide Mediterranean and Greek food and free entertainment with music and dance performances catering for everyone, all weekend.

The Procal Dairies Main Stage will see an array of traditional Greek music and dancing including Akrites Tou Pontou, Glendi Band, OPA – School of Hellenic Dance, Polyxeni and Anagennisi entertaining the crowds from 12pm on both days.

Both days will host the Loukoumade – Greek Donut Eating Competition, which will challenge competitors to eat 30 loukoumades in under 15 minutes. The first to finish wins! Enter at the Information Tent on the day.

The Oakleigh Greek Glendi will also be home to the Procal Dairies Cooking Stage where there will be cooking demonstrations on both event days from 1pm and will include presenters such as Philip Vakos from Bahari, The Hellenic Palate, Emelia Jackson, Zoe Konikkos and Nicolette Stathopoulo from Masterchef. All cooking demonstrations and workshops taking place at the Oakleigh Greek Glendi are free!

The Oakleigh Greek Glendi is by no means only a Greek festival! Saturday will feature multicultural entertainment from around the world.

In addition to the entertainment on the stages, there will be a selection of rides, free face painting plus a free photo booth and more. Free demonstrations and workshops will also be taking place across the event.

There will also a number of radio stations doing live radio broadcasts from the event.

The Oakleigh Greek Glendi will be hosted at Warrawee Park, Oakleigh, with limited parking available on site, however free parking will be available at Oakleigh Central, a short walk from the event site. The event site is easily accessed by public transport. 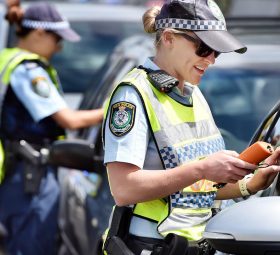 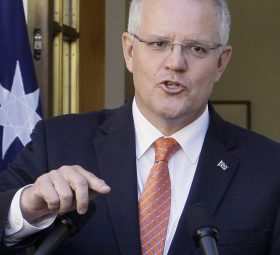 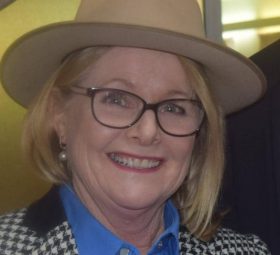 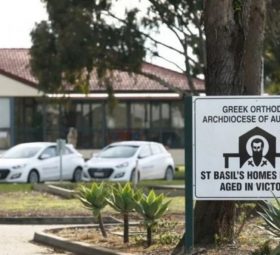 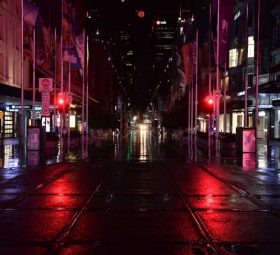