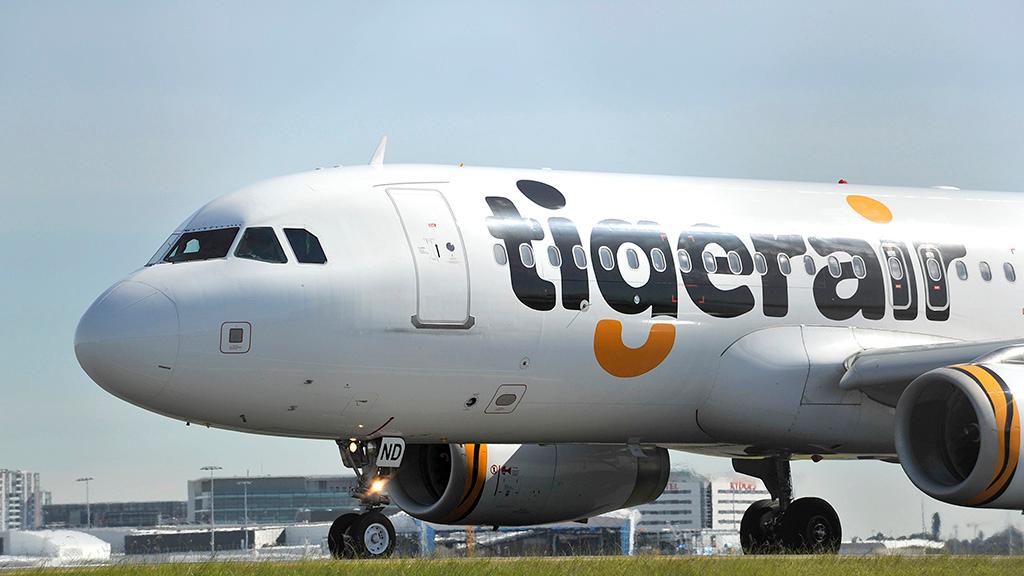 Tigerair aircraft seen at Sydney International Airport, Sydney, Friday, Aug. 12, 2016. International air passengers are being warned of potential disruption and delays when union members in the Department of Immigration and Border Protection strike for 24 hours. (AAP Image/Joel Carrett) NO ARCHIVING

TigerAir passengers are set to be contacted after it was confirmed a man who has contracted CoronaVirus travelled aboard a Melbourne to Gold Coast flight.

The man is believed to have been on flight TT566 on January 27.

Authorities are now getting trying to get in touch with customers who were on that same journey and they could be put under additional testing.

Passengers can also get in contact with the health authorities on 13HEALTH. 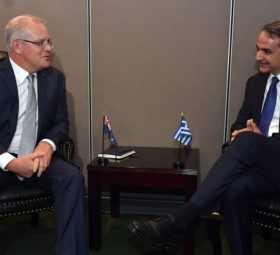 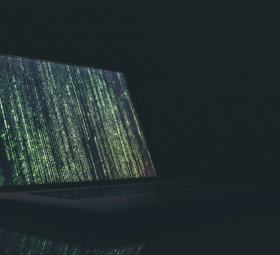 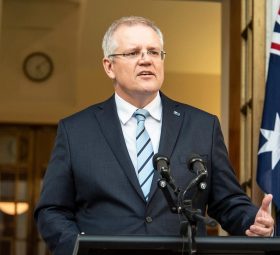